Mobile video is here to stay, deal with it!

As a long time reader of my blog you might be wondering: „Why is he writing in English now?“ The answer is quite simple: I am going to push the topic of mobile video. And the mobile video community is – at least at the moment – primarily speaking and writing English. As mobile video continues to grow in my business and my work I decided to give it the attention it deserves. But no worries, my articles about communication, social media, personal branding and other topics will still be in German.

I have to admit it feels kind of weird that my first English article is a little bit of a rant. I thought long about if I should adress this topic, but in the last few weeks I got so many questions about it, that it was unavoidable. The core question goes as follows:

Is mobile video not just a cheap alternative to traditional filmmaking?
Isn’t it just a hype that will pass in time?

My short answer is a resounding: „No!“ No, mobile video is not just a cheap alternative and it is far more then a hype. Mobile video won’t go away – quite the contrary – so deal with it!

The longer – and admittedly less emotional – response: Mobile video – which I refer to as video production with smartphones and/or tablets – ist not a cheap alternative to traditional filmmaking, it is a new category of filmmaking with its own rules, techniques and usage.

Both categories have their distinct advantages and strengths and it would be plain stupid to ignore one of them or see them as opposites. But mobile video has its place in the modern media landscape. Movies like „Departure“ show the power of mobile video and smartphones as filmmaking tools.

Big (media) corporations slowly acknowledge the importance of mobile video and they begin to utilize its strengths and power. This year alone I conducted several in-house workshops for companies and their social media and communication teams training them in mobile video and showing them how to cover an event with nothing more than smartphones, tablets and a few accessories. And I am definitely not the only trainer in this field as the following clip of the Eurovision Academy proofs.

Long time readers might also remember the product clip from Bentley which was shot on iPhones and produced on iPads. Long story short, mobile video is more than a hype, it is the beginning of a new category of filmmaking which will evolve in the coming years.

In the process more people will gain the ability to produce video in high quality and cover topics of their interest. Professional videographers and corporations have to acknowledge this development and take advantage of it. Change is on its way. The only question is: Will you adapt or will you stay behind?

P.S.: English is obviously not my native language. So please feel free to correct my german grammar and other mistakes. I am grateful for constructive feedback and promise that I will learn from my mistakes. Thank you in advance. 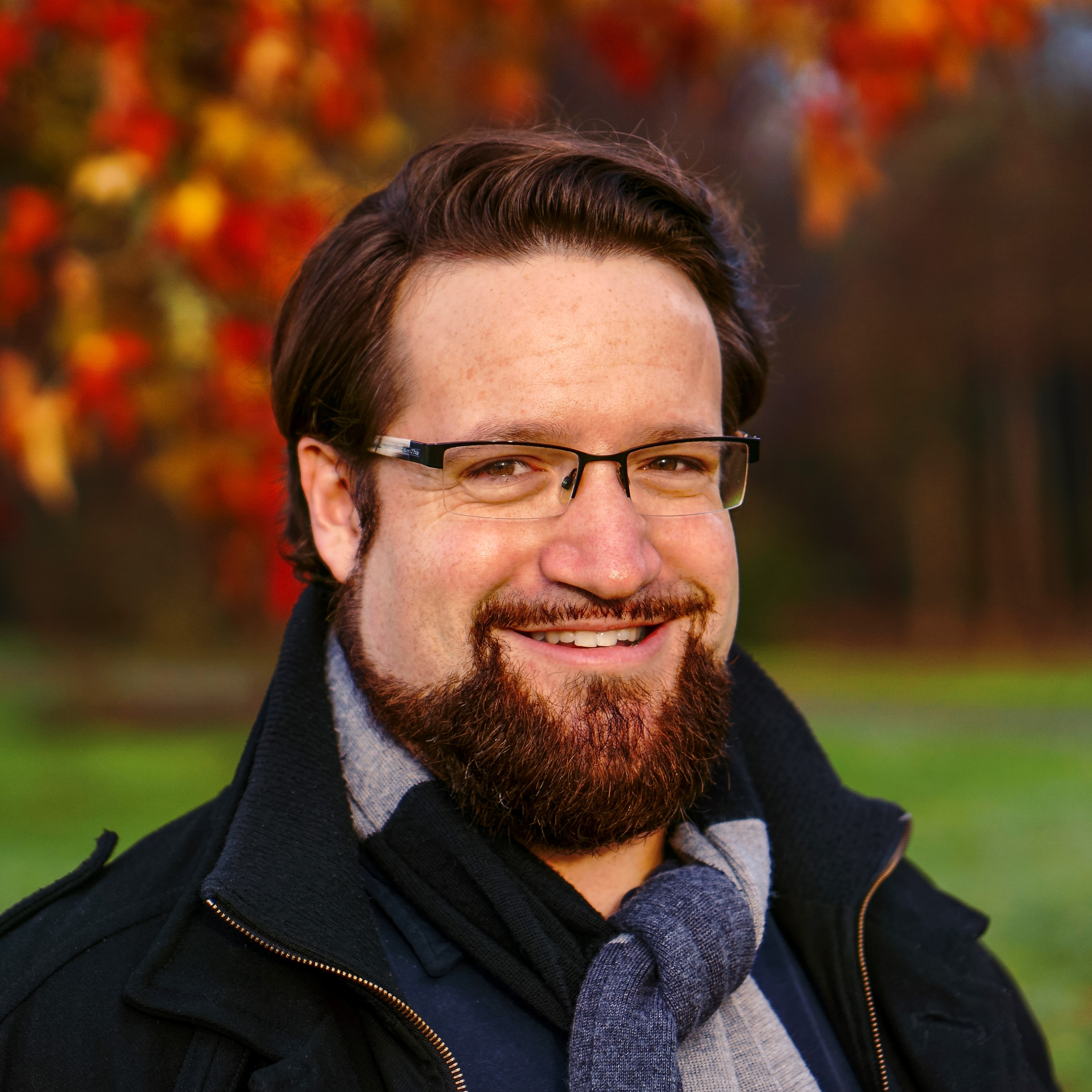 […] how I asked you to stay tuned in my last English article regarding mobile video? Here is the reason: The first episode of our new mobile video show. We – Heike Stiegler and […]